Learning2gether with Chris Fry about Story Recording live from Barcelona

On Monday, July 13, Vance and Bobbi appeared at the British Council Carre Amigo Center at 12:30 GMT to hear what Chris Fry had to say about Story Recording. The event was webcast live from Barcelona

Chris Fry is a long-time Webhead in Action, part of the original group in 2002. We have never met f2f but he still lives in Barcelona where he and Vance plan to meet up to discuss with his work with students Story Recording, a project Chris has been working on over the last few years, and posting about it on his blog here: http://onewaytotefl.blogspot.com.es/ . He is planning to present on this topic at an ELT conference at the British Council in Barcelona at the end of September and again to colleagues at the start of October. This unique Learning2gether session previews these later talks and will be webcast live from the British Council, Barcelona Amigó Centre. 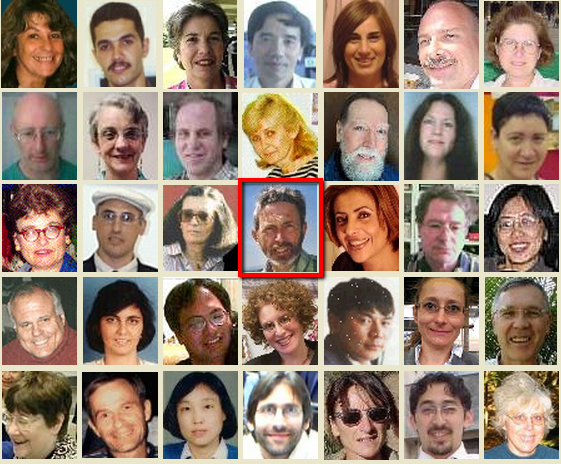 Where? Google+ Hangout on Air

In this presentation, he compares his research this year with findings from the year before in an attempt to measure the effects of the small changes made based on his analysis of his first year results. which he’ll be putting on his blog http://onewaytotefl.blogspot.com.es/ and on his teachers’ portfolio at work.

Chris did not attend the CALL research conference in Tarragona (the reason Vance is in this part of Spain) although his work was represented in one of the sessions: